"Fujian Trader will find a spot in my permanent collection, and if you're a trading fan it should find its way into yours."
- Escapist Magazine

Make your fortune in the Ming Dynasty, before everything falls.

"While there are a lot of games out there, and many that I think are good, there's only a few that I want to own copies of and actively seek out games of. Fujian Trader is one of those games."

"An archetypal example of how to do a trading game well. Fujian Trader will find a permanent spot in my collection, and if you're a trading fan should find its way into yours."

Fujian Trader uses a recently discovered seventeenth-century Chinese trading map of East Asia to create a board game that brings history to life.  The Selden Map of China had lain forgotten in the archives of Oxford University’s Bodleian Library until 2008.

It is believed to be the oldest Chinese maritime merchant map still in existence and now considered one of Oxford’s greatest treasures. 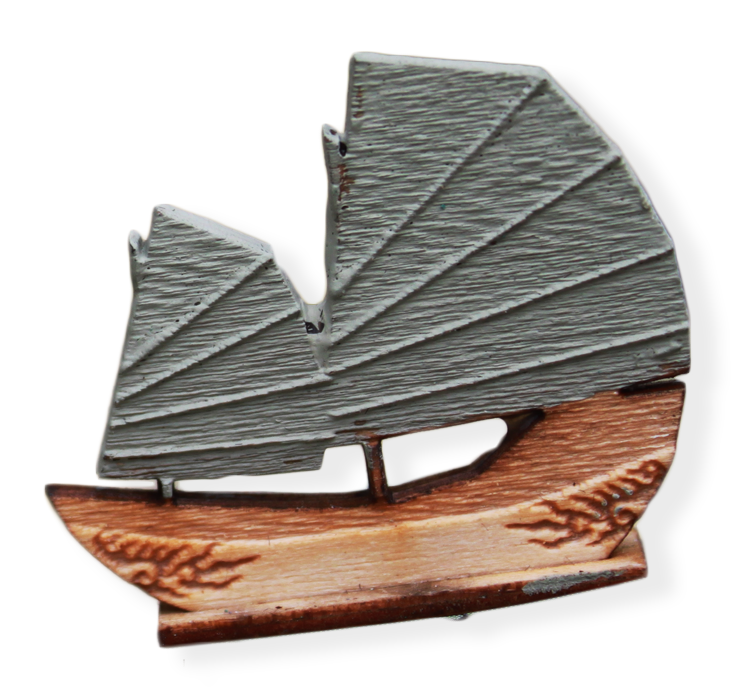 Lead a family and become the most influential merchant in the land. 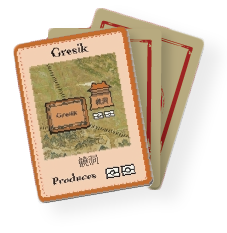 Visit many different ports and lands, and spread your family's influence to defeat your opponents. 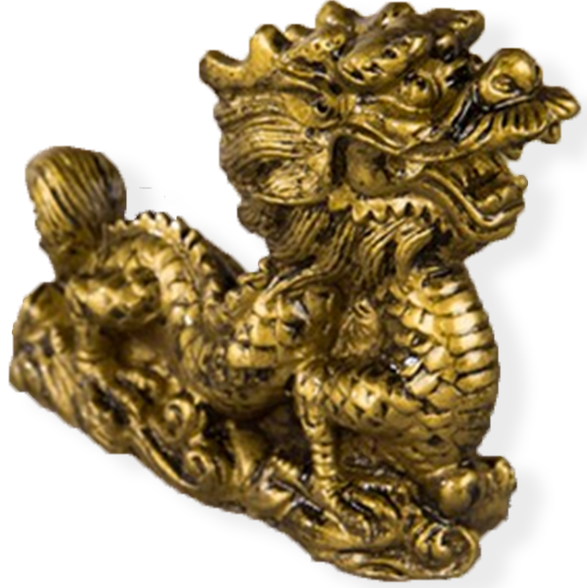 But hurry! The Manchu will begin to move across the Great Wall, and topple the empire.

How much influence will you have
when the Empire falls?

How to Play Video Series

In your Fujian Trader box, you get... 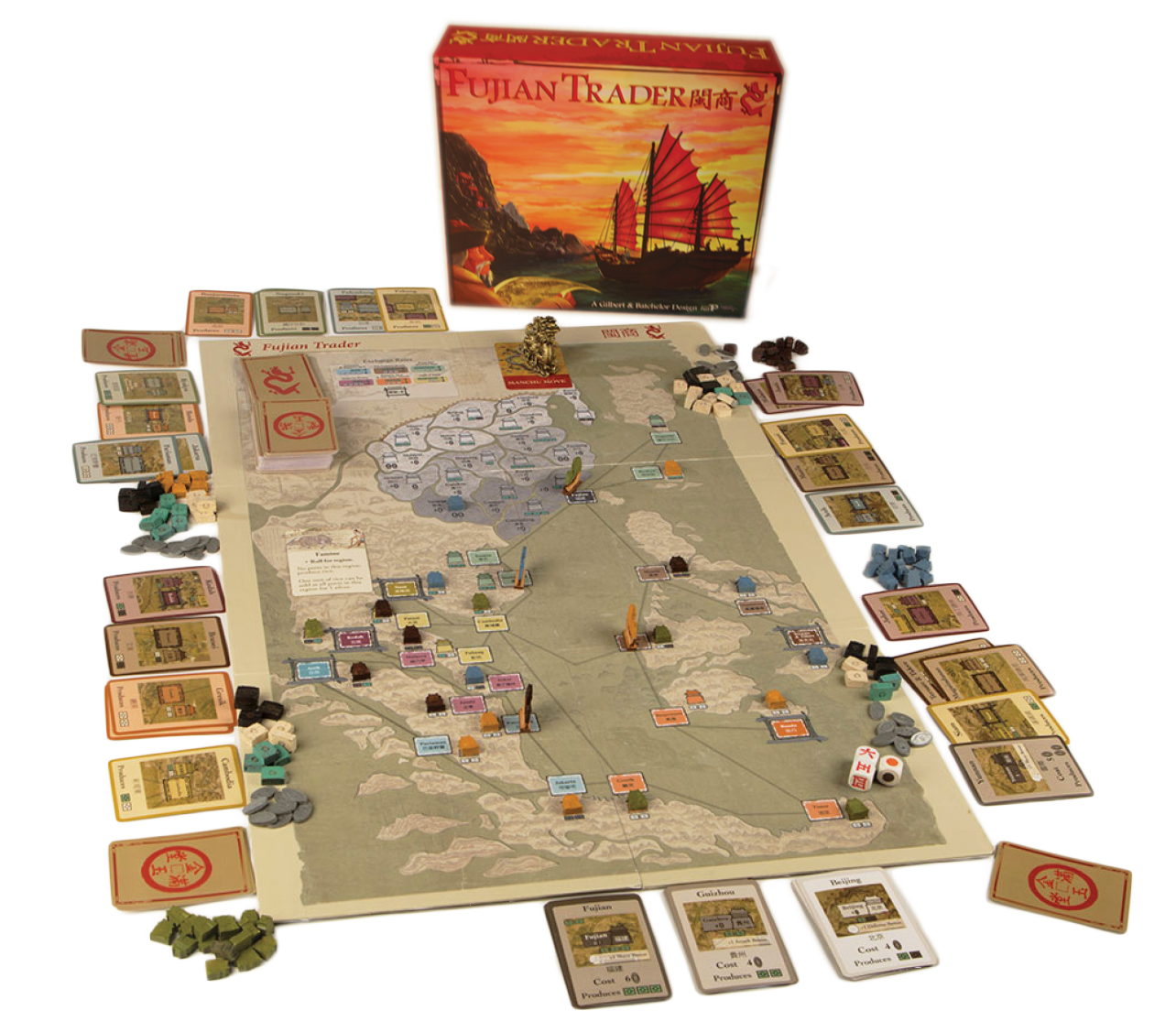 Fujian Trader in the Classroom: 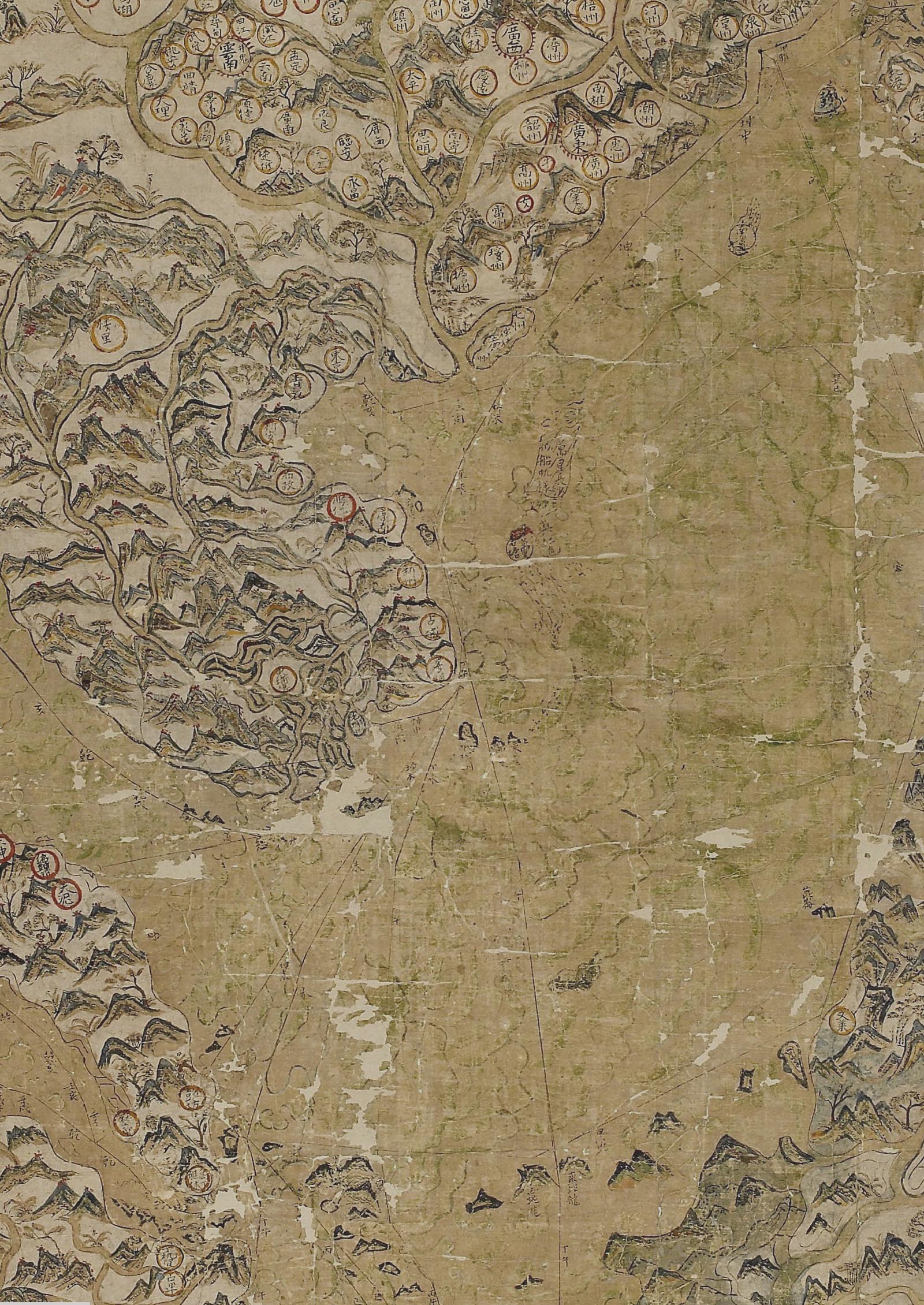 As part of the Kickstarter, Thinking Past developed a flexible curriculum for middle school, high school and college students to accompany the board game. Fujian Trader is most suited to studying world history in the early modern period (16th to 18th centuries) and the role that China played in it.  The curriculum can also be used to open up Chinese history or as a content-driven module for an interdisciplinary STEM curriculum.

The curriculum is structured into four units representing three phases of the game and a postmortem discussion.  It also includes an optional role-playing element for players.  If you would like to be involved in testing the curriculum, write to Robert Batchelor, batchelo@georgiasouthern.edu.

For more information about the map and how it can be used by educators, see Robert Batchelor, “The Selden Map and the Archipelagos of East and Southeast Asia,” Education About Asia (Fall 2014), 33-38.